Is CBD really toxic to the liver? - Hoo Raa

Is CBD really toxic to the liver?

All hail CBD as an all-natural alternative for a wide variety of conditions ranging from epilepsy to anxiety. Right now, CBD products continue to flood the health and wellness space throughout the US. As this goes on, companies are marketing this naturally occurring compound as a safe, non-toxic remedy with no adverse, long-term side effects.

Cue the gulp moment then, because an alarming Forbes article published in 2019 made sensational claims that CBD “could be damaging our livers the same way as alcohol and other drugs.” The article written by Mike Adams was based on a study of CBD and liver toxicity that was conducted by researchers at the University of Arkansas in Little Rock.

First off, you need to know that the study has been widely debunked by multiple scientific communities since 2019. Yet, like a persistent wasp attack, the unsupported liver toxicity claim continues to pop up from time to time throughout news media outlets and from pro-cannabis prohibition guys. But we’re here to put your mind at ease about CBD safety. Here’s your closer look at how these claims were debunked in 2019 and the current literature available on CBD and liver toxicity.

The Significant Flaws Discovered In the CBD Liver Toxicity Study 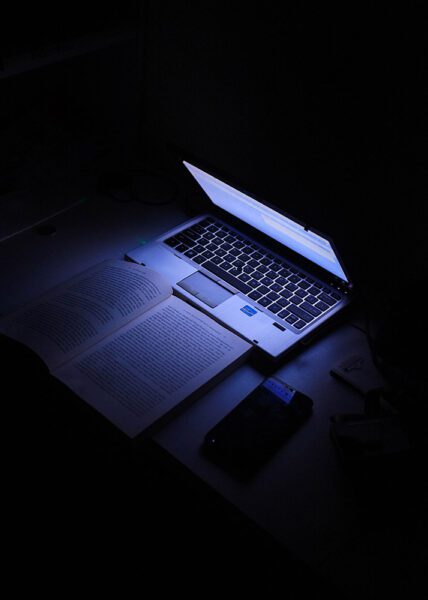 If you fancy reading it in full, check out the study in Molecules, a journal published by the Multidisciplinary Digital Publishing Institute. This shows how the preclinical study has exaggerations and problematic statements showcasing its many flaws. Our BFFs over at Project CBD did a wonderful job analyzing this study and explaining the unreasonable experiment design as well as false claims. If you want a snippet of that, here’s why the Little Rock study is flawed and doesn’t have evidentiary support for CBD and liver toxicity:

The Existing Science On CBD and Liver Toxicity 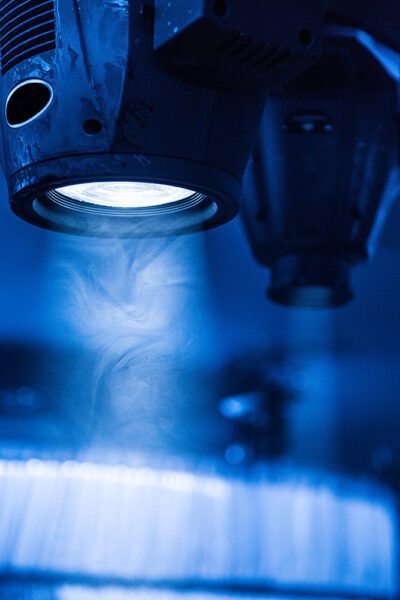 If we head to existing literature, it does showcase that high doses of CBD (as in, around 20-50mg/kg) can cause issues with the liver under certain circumstances. Clinical trials from Epidiolex have shown that CBD can inhibit drug-metabolizing enzymes (similarly to grapefruit), but this is usually when taking hundreds or thousands of milligrams of CBD per day, which you’ll agree, is kind of unlikely.

In other news, an elevation in liver enzymes has been reported when combining CBD with certain drugs like valproate. While liver stress can be caused by CBD’s interactions with other drugs, it is temporary and resolved when people either stop taking CBD or reduce their dosage while on other medication.

Also, let’s be clear – liver stress and liver damage are two very different things. Elevated enzymes indicate stress that could cause damage if continued. However, there are no reports or existing studies that show any lasting damage or harm when CBD or the medication is stopped.

Did you know? Some people get the therapeutic effect when using CBD in a comprehensive treatment plan, others decide to transition from their pharmaceuticals to only CBD, or vice versa. In a survey from Brightfield Group and HelloMD, 42% of people using CBD stopped using traditional medicine. This one is on you, but whatever you decide to do, be smart and do it under the guidance of your healthcare professional. This one is about baby steps, as CBD science is still widely in its infancy. We know significant strides in research are needed before any conclusive claims can be made. On the other hand, what we do know is there is no known risk of liver toxicity with CBD.

If you’re currently taking medication, it is crucial to speak to your doctor before trying CBD. While CBD may be safely taken with certain medications, it is important to it under doctor supervision. Monitoring your liver enzymes while taking CBD with medication is a good preventative measure that you’ll want to discuss with your healthcare provider. For more information regarding CBD drug interactions and safety just contact us!

Running out of sheep to count?

Ridiculously restorative, sink-in deep sleep. We might not all know her but we certainly dream about her. You know - the kind of sleep that heals every ache and generates...
Read article

We love some good mixology and trying fun potions and concoctions whether that’s on a little self-date or enjoying quality time with our gang. As this year comes to a...
Read article

We’re turning up the heat this winter season by spicing it up with new traditions and setting the vibe for 2023. The holidays can quickly become jam-packed with festivities with...
Read article

Dealing with the fam during the festive period

Here’s a fun fact for you: according to one study, 88% of people experience holiday stress. That is when the festive period rolls around and we’re in close proximity with...
Read article

We want to hear a hell yeah for the power of orgasms. Do your research and you’ll discover that the Big O has a long list of health benefits (more...
Read article

We’re having a microdosing moment

Master image copyright: Marius SperlichWe don’t doubt the term has probably crept up in convos with friends. Heard it on social? Maybe read something in an article? Or even in...
Read article

The ultimate traveling guide: taking a literal trip with CBD

Bags packed, essentials added, traveling outfit sorted (we vote sweats). Chances are, you’ve already nailed your luggage, checked weight restrictions, and everything else. But have you stashed your CBD in...
Read article

Your prostate, your pleasure

Here’s a big question for you, whatever your anatomy is: do you know exactly what the prostate is and how to use it for pleasure? According to a European study,...
Read article

The reasons why solo play is a self-care must

Buckle up  because people are talking about the benefits of cannabis in the bedroom. Let’s face it, this place of pleasure isn’t always the easiest ride for us all. Challenges...
Read article

To vape or not to vape?

Okay, so we’ve all heard the risks of vaping e-cigarettes. Some say they may be even more harmful than smoking traditional cigarettes, which is hugely off-putting. Question is, does the...
Read article

What the hell are terpenes?

Come on into the CBD space, a world where many names get thrown about, including this one. So, if you’ve done some digging into CBD products, you’ve probably heard about...
Read article

Extra extra, read all about it!

Right now, cannabidiol (CBD) and cannabis research are still widely in their infancy. This is down to all kinds of things, including its relatively recent discovery, cannabis prohibition, lack of...
Read article

Can CBD cause side effects or is that a myth?

It’s important to investigate the risks of anything you’re putting in your body. So, if you’re asking this big question about CBD, you’re the smart one. But here’s the headline,...
Read article

Is CBD really toxic to the liver?

All hail CBD as an all-natural alternative for a wide variety of conditions ranging from epilepsy to anxiety. Right now, CBD products continue to flood the health and wellness space...
Read article

Unless you’ve been living in a remote cave for a while, you’ll know that CBD-infused products continue to dominate the health and wellness space in the US and across the...
Read article

Getting a feels for CBD: what is it and how does it make you feel?

Thinking of jumping aboard the CBD train? All adults welcome! But first, you might have some questions. Like how does CBD make you feel? How does it work? Is it...
Read article

Oui chef! Super sensualize your tastebuds when cooking with CBD

We have just the thing to take your love for CBD to the next level. And if you’re obsessed with cooking shows (confession: we are) this is doubly for you....
Read article

Newsflash, there is more to the humble mushroom than you might think. While we’re totally down with the idea of mushroom tagliatelle, truffles, and the medicinal promises of magic mushroom...
Read article

Read article
Get in touch

Sign up now for your first vip exclusive of many

Menu
These products are not for use by or sale to persons under the age of 18. These products should be used only as directed on the label. It should not be used if you are pregnant or nursing. Consult with a physician before use if you have a serious medical condition or use prescription medications. A Doctor’s advice should be sought before using this and any supplemental dietary product. All trademarks and copyrights are property of their respective owners and are not affiliated with nor do they endorse this product. These statements have not been evaluated by the FDA or the MHRA. This product is not intended to diagnose, treat, cure or prevent any disease. By using this site, you agree to follow the privacy policy and all terms & conditions printed on this site. Void where prohibited by law.

If you are visiting from
outside the US

We use cookies on our website to give you the most relevant experience by remembering your preferences and repeat visits. By clicking “Accept All”, you consent to the use of ALL the cookies. However, you may visit "Cookie Settings" to provide a controlled consent.
Cookie SettingsAccept All
Manage consent

This website uses cookies to improve your experience while you navigate through the website. Out of these, the cookies that are categorized as necessary are stored on your browser as they are essential for the working of basic functionalities of the website. We also use third-party cookies that help us analyze and understand how you use this website. These cookies will be stored in your browser only with your consent. You also have the option to opt-out of these cookies. But opting out of some of these cookies may affect your browsing experience.
Necessary Always Enabled
Necessary cookies are absolutely essential for the website to function properly. This category only includes cookies that ensures basic functionalities and security features of the website. These cookies do not store any personal information.
Non-necessary
Any cookies that may not be particularly necessary for the website to function and is used specifically to collect user personal data via analytics, ads, other embedded contents are termed as non-necessary cookies. It is mandatory to procure user consent prior to running these cookies on your website.
SAVE & ACCEPT